★★★★★ – Thomas and I watched Alice’s Wonderland, Alice’s Wild West Show and Alice Gets in Dutch. These shorts are GREAT! Thomas was laughing so much. PLUS, this was the first silent film he’s ever seen! Had to explain that one to him. There’s an interesting history around the Alice shorts. This was Walt Disney’s first time mixing real life and the cartoon world. Having never seen these, I’m very much enjoying watching them too! We sure did miss Lillian while she’s in Vegas vacationing with Mammaw and Pappaw. We think she would have liked them too. 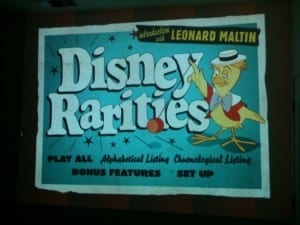 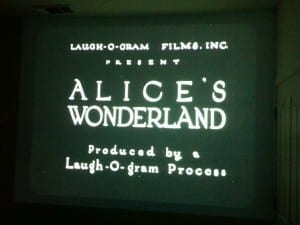 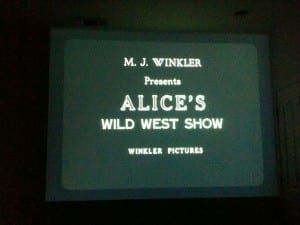 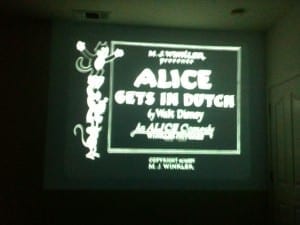 1 thought on “Disney Rarities – Take One”