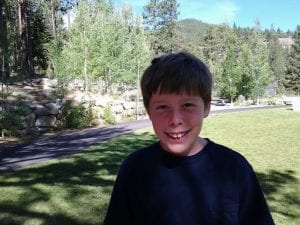 When I picked up Thomas the other day he told me he has been asking all of his classmates whether or not they like LEGOS. Only one or two say they do and the others tell him they don’t and they like playing the Wii.

He said it makes him feel bad that no one else likes them. I explained to him that I’ve had a similar experience with feeling bad when others don’t like or feel the same way about something I like. BUT, I have learned that I am choosing to feel this way … And I can choose not to feel this way also.

He said, “That’s so hard, though”. I told him I completely understand and it takes lots and lots of practice to choose not to let it bother you. I said this may help …

What would the world be like if we all liked the SAME thing? Nothing would ever get done! If EVERYONE liked LEGOS and only building with LEGOS we’d having nothing but little plastic LEGO food, LEGO furniture and LEGO houses, LEGO cars. We’d be these big giant people trying to live in a little LEGO world! We all three got a laugh out of that one! 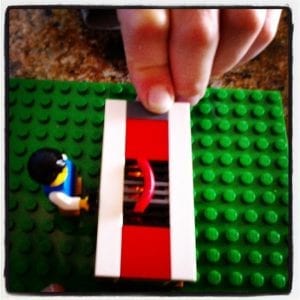