Great cumulonimbus clouds in Reno this past February 2014 … So cool!! ♡ 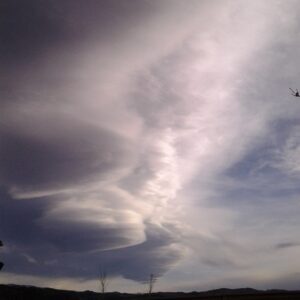 Mr. T has decided to pass on his 1st bicycle y’all! It’s an Avigo One Eight 18 inch boys BMX bike with training wheels. Easter Bunny says she paid $60 for it. Message me if you are in the Reno area and would like make an offer and give it a new home. 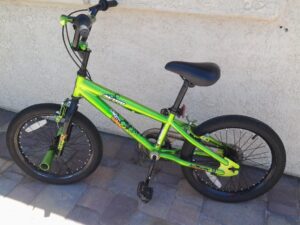 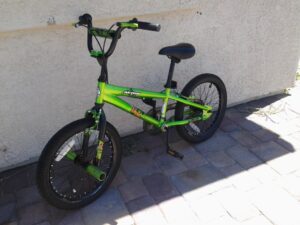 Dentist adventures for Thomas …. Such a brave little dude!!! 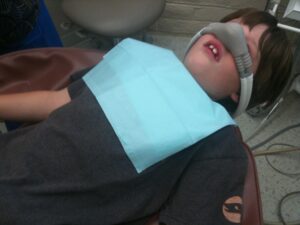 End of 1st day of VBS for Team member T and L!! 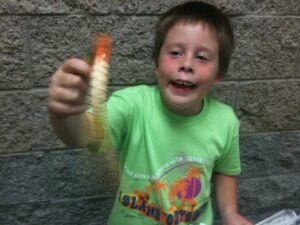 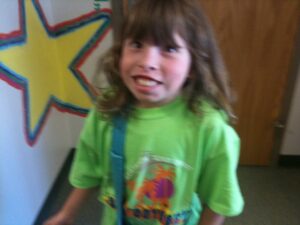 Thomas and I met his kindergarten teacher today and as she and I were talking, Thomas says to her, “You are beautiful”. Don’t think she was expecting that one!! Hahahaha! 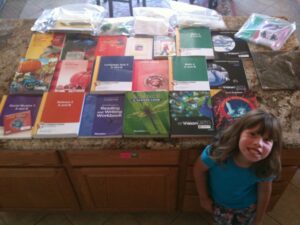 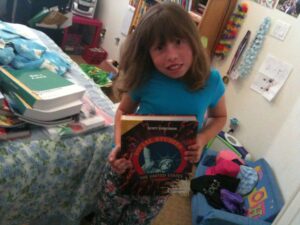 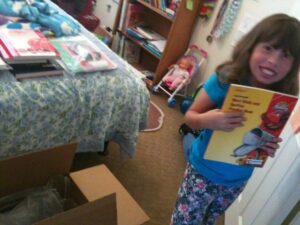 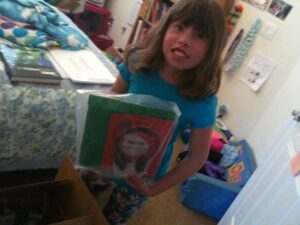 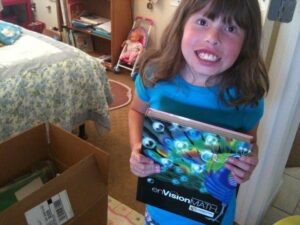 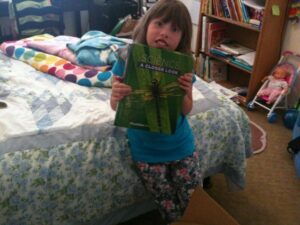 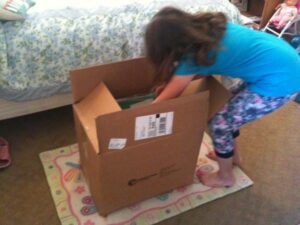