“I find television very educating. Every time somebody turns on the set, I go into the other room and read a book.” -Groucho Marx … Quote and photography from the book, Biggest Little Photographer by Thomas Darnell 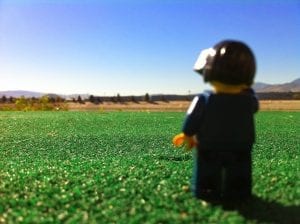 Go here if you’d like to have a book for yourself or someone you love … Thank you! xoxo

“Be who you are and say what you feel, because those who mind don’t matter, and those who matter don’t mind.” – Bernard M. Baruch … quote and photo from the book, “Biggest Little Photographer” 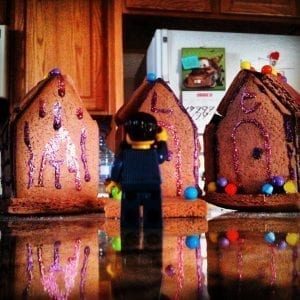 Go here to get your own copy of Biggest Little Photographer …. xoxo

Top 10 Countdown Continues! The Number FOUR 2016 CamillaDowns.com blog post with the most views: “Photo a Day for 365 Days – Thomas’ One Year Anniversary” ……. xoxoxoxoxo ……

Photo a Day for 365 Days – Thomas’ One Year Anniversary

This book represents the fruition of a desire. Yet, within that is the message that the steps along the journey of ones desire are what comprises life itself.

It’s sure to inspire with great quotes; almost all of which were chosen by Thomas ….. for ages eight to eighty and beyond!”

…. excerpt from the blog post …. “From Thomas’ last post on instagram … “LEGO MANS FACE!!!!! I can’t believe I’ve made it to this point. Last year I ordered some LEGO pieces including a camera. Then @CamillaDowns showed me an article about somebody who did a photo a day for a year. I said “Can I do that?”

That was a year ago, and I’ve took photos EVERY SINGLE DAY! There was a lot of times I wanted to quit, but my intuition said not to! Thanks for all of you who have followed me from there to here! I will still post often, so don’t worry!! P.S. I purposely never showed is face to make it somewhat a mystery.”

Got the email this afternoon that we will definitely have Thomas’ book, Biggest Little Photographer, by Friday, October 28th! We received about 35 pre-orders so that means we will be able to start mailing and delivering books! If you are one of those, your book will be on the way soon!

This is not your typical photography book, yet, I’m positive it will not disappoint. We’ve placed it in the photography/gift/inspiration category. So if you’re looking for a unique gift for someone … especially someone trying to get started with a project, in the beginning stages, or perhaps stuck; this may inspire and ignite their creativity.

We sold one at the Kids Business Fair to a wonderful woman who wants it for her photography club and she thinks this will inspire them! Thomas received many compliments from adult photographers at the Business Fair. YAY, YAY, YAY!!! xoxo 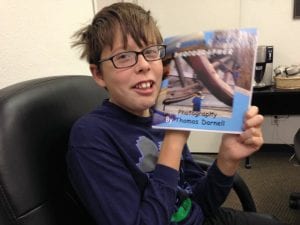