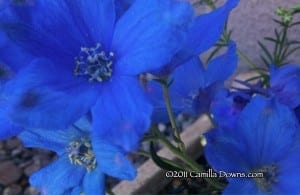 “You’re the bestest Mom ever . . . You answer my problems.” –Thomas 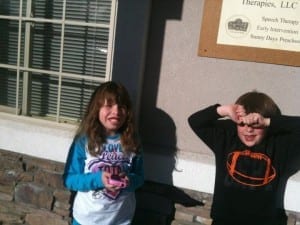 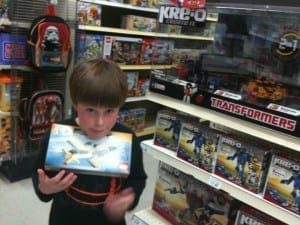 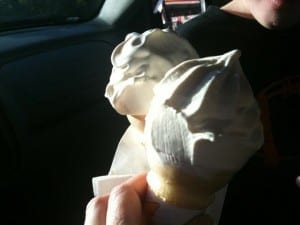