Last night was a bingo kinda night. We like to play blackout!!! So fun!!! 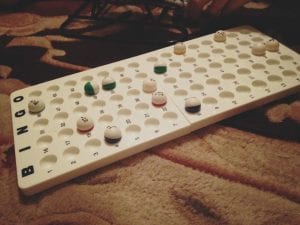 Finally!! Thomas‘ birthday present of a subscription to National Geographic has arrived! Yay!! 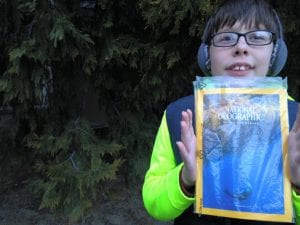 Yesterday was my last day walking Happy. It’s not a good idea to try and take his picture when he knows you have treats for him!! HA! He was incredibly excited!

I didn’t realize there was going to be such intense sadness within me last night. I’ve been walking him since September and his name has deep and significant meaning. That’s a blog post in and of itself regarding his name; which connects with an event from 2014.

After journal writing this morning, feeling much more balanced!! YAY!!

Happy trails to you Happy!! It’s been a blessing!! xoxo

P.S.: Dog walking gig. Happy and his human companion, Debbie, have been here temporarily. Debbie was on a five month consulting job and needed someone to walk Happy during the day and dog sit when she was out of town. That was ME! They head back home to Florida this morning. 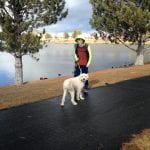 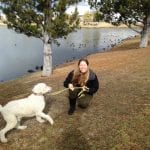