Guest post by Lillian Darnell hosted by Tracey Scott-Townsend Writer who lives in Kingston-Upon-Hull, East Yorkshire. Thanks tons Tracey for asking Lillian to write a guest post! We are deeply grateful!!

“Hey! My name is Lillian Darnell. I am 17 years old and live in Reno, Nevada USA. I just graduated from high school, have received a one year scholarship to Skillshare.com and am ready to put forth more writings, photography and art …. ” Visit the link to read the entire post and we’d sure appreciate if you “like” the post, comment and/or share it. Thank you!!!

Book signing for Lillian today!!! Fifteen books signed! 🎉🎉🎉The Romano Duo came by to deliver a graduation gift to Lillian! 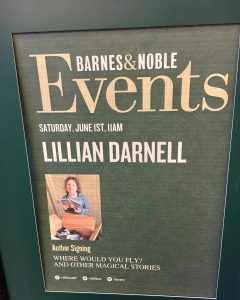 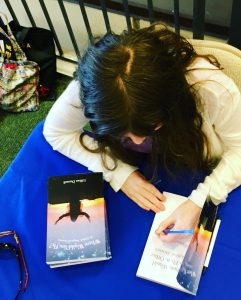 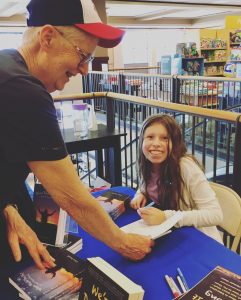 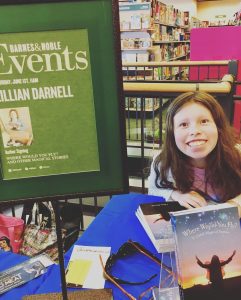 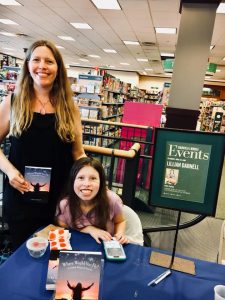 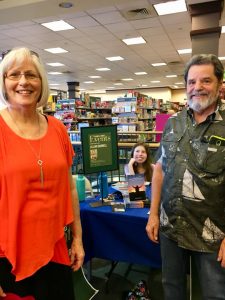 Keep forgetting to share … Lillian Darnell has been invited to Barnes & Noble again on June 1st for a book signing event. I’ll be there as her helper. We’ll most likely be there between noonish – 2:00 or 3:00. Come see us! 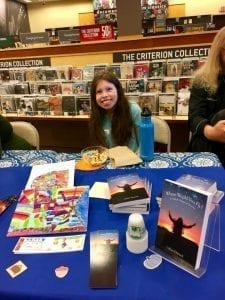 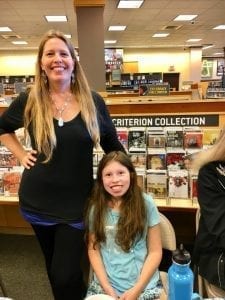 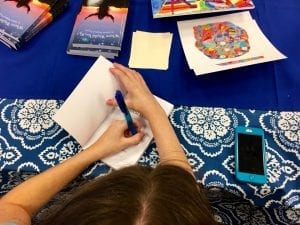 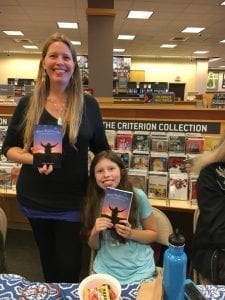 THE FLYING UNICORNS CREATE A RAINBOW

The unicorns weren’t always flying. One day one of the unicorns found a flying powder and they started flying! Shortly after they found a rainbow can in the sky. They painted rainbows in the sky.

But one day they couldn’t fly in the sky. Suddenly they found a clue and they were off to find their powers.

The people began wondering what happened to the unicorns. The delivery person had come out of nowhere and said that the unicorns lost their powers.

Some of the people began murmuring, “Terrible.” They decided to help them. When they got there, the unicorns explained everything.

They finally found the final clue along with their powers; as well as who put them there.

The unicorns discovered that it was the small creatures. After that, they showed no one their powers. They kept secret all the time.

(Written April 2014 at 12-years-old) – ©from the book, Where Would You Fly and Other Magical Stories by Lillian Darnell

Lillian and I are deeply grateful for this wonderful, heartfelt and thorough review … So lovely that my eyes pooled with liquid gratitude when I read it last night. Thank you Katie!! 💜💜💜

“My Review of Where Would You Fly?: and Other Magical Stories Author Lillian Darnell

Where Would You Fly? and Other Magical Stories is a truly unique and magical read. I read this book in one night because the fairies, animal stories and mindfulness advice were so beautiful and provided a deep insight into how one very talented young lady sees the world. Some of the stories are very healing too. I loved how Lillian took animals ….”

My Review of Where Would You Fly?: and Other Magical Stories Author Lillian Darnell

(Picture of the book traveling on the train in The Netherlands)

Lillian and I were a guest yesterday on a sweet and kind book blogger/reviewers website. I’m biased; yet, I think it’s a great article! Titled, “Live Your Life as a Fairytale” …

If it speaks to you, we’d be grateful for your time reading it and liking or commenting. Thank you!!! Link below …

Live Your Life as a Fairy Tale by Author Lillian Darnell.

“The mountains are calling and I must go.” – John Muir … quote from the book, Where Would You Fly, by Lillian Darnell … xoxo

Go here to purchase a book of your own … Where Would You Fly … Thank you! xoxo

“Nature always wears the colors of the spirit.” – Ralph Waldo Emerson … Quote from the book, Where Would You Fly by Lillian Darnell 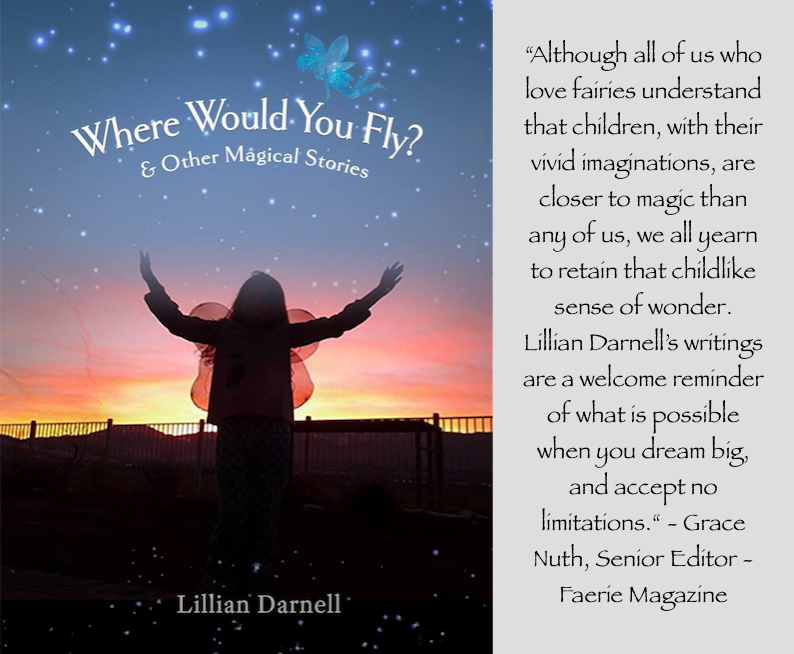 Want one of these lovely books of your own? Go here … WhereWouldYouFly.com … Thank you! xoxo

“Look deep into nature, and then you will understand everything better.” – Albert Einstein … from the book “Where Would You Fly” by Lillian Darnell 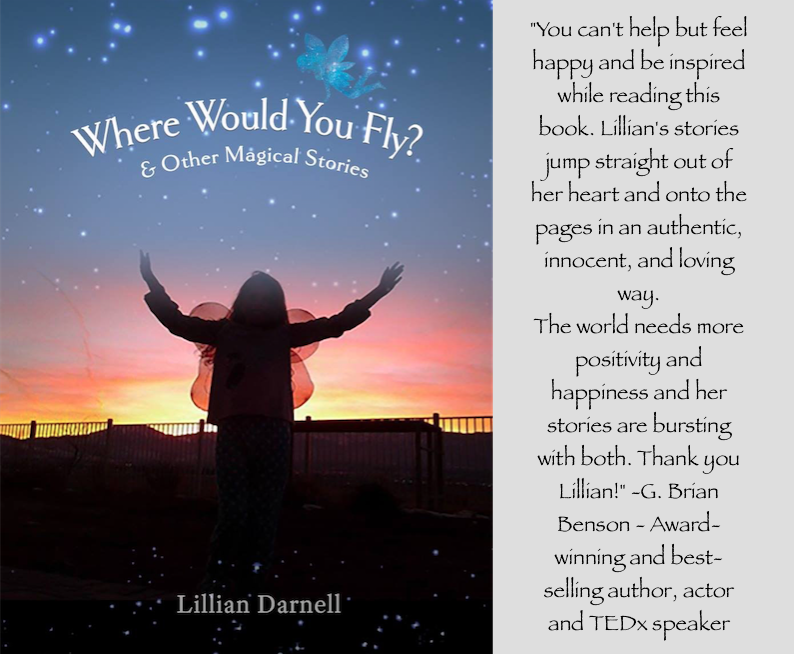 Look out Tennessee!!! Where Would You Fly is flying your way!! She’s magical and she sprinkles fairy dust all along way! 💚🧚‍♀️ 🧚🏼‍♂️ 💙 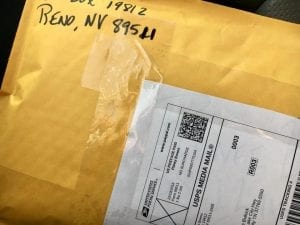 “Life itself is the most wonderful fairy tale.” -Hans Christian Andersen …. from the book, “Where Would You Fly” by Lillian Darnell

Go here … Where Would You Fly … to buy a copy of Lillian’s book. Thanks! xoxo